Cultural Intelligence for The Leading Edge: How CQ Are You and Why Should You Care?

How CQ are you and why should you care about cultural intelligence?  To stay on the leading edge, in our culturally complex, interconnected world and diverse workforce, and to avoid creating the “cultural oops” we fear. ICF, the International Coaching Federation, in its updated competencies, as well as 90% of leading executives in 68 countries*, recognize CQ as critical for success, and the #1 predictor of success according to the American Management Association. “CQ (cultural intelligence) is a critical capability for navigating today’s increasingly global and diverse business environment. It’s so important that we made it one of our core behaviors at PwC.” —Robert Mortiz, Chair Price Waterhouse Coopers, United States.

Don’t let your uncertainties, fears derail you from unlocking your and those you work with potential and prosperity! Cultural Intelligence, including managing bias, contributes to prosperity and your ability to achieve your vision by decreasing costly conflict, talent and business losses.

What is cultural intelligence? the recognizing and understanding of the beliefs, values, attitudes, rank and behaviors of people (including your own!) with distinct cultural identities; and then applying that awareness toward effective behavior and communication.

What cultural identities are we talking about? We all have multiple cultural identities, including gender, ethnicity, generation, sexual orientation, religion, ability/disability, socioeconomic, educational, appearance (height, weight, level of attractiveness, attire), etc. I say, “It is impossible to not work interculturally!” Even in your own community or with the same organizational culture, when you consider these different cultural identities. It is complex!

What does cultural intelligence have to do with peace, prosperity and bias? The research as well as my coaching experience points to the painful cost of bias and lack of cultural intelligence, particularly those attempting to assert “power over” others. Yes, these attempts at “power over” can result in bullying and harassment, leading to conflict as well as loss of talent and reputation; even lawsuits and deaths. We can even offend others unintentionally through lack of awareness.

For example, my first session coaching a Western European leader in South America went like this:

“What are your coaching goals?” I asked

“Improving relationships with external partners and my negotiation skills,” he said.

“Please give me an example.”

He explained a situation and said with a raised voice, “I want to prove to them they are wrong!”

“We have a saying in coaching, “Would you rather be right or in a relationship?” I asked.

Thankfully the client laughed, realizing the mismatch between his goal and his desire. We then had a fruitful coaching conversation about the difference in his communication style (direct) and that of his S. American external partners (indirect), which was resulting in his impatience and frustration. The results of our coaching? He reported he had learned to “speak less, listen more, understand; view with the eyes of someone else.” (like a coach!)

He demonstrated increased Cultural Intelligence through a shift in his awareness, curiosity, empathy** and humility (ACHE’™), removing his goal barrier of trying to prove he was right and judging others different than him as wrong. High cultural intelligence leads to prosperity as our increased ACHE™ contribute to partnerships where “My clients feel fully seen and heard as all their cultural identities are recognized and embraced, moving more confidently toward their goals and dreams. Pausing for a bias or assumption check allows them new ways to move forward.” Tami Hollingsworth-Dowd, M.Ed, MC, Culturally Intelligent Mentor Coaching alumni and Culturally Intelligent Coaching™ Certificate holder.

You notice this first coaching session starts with an explicit discussion of goals. In some cultures it may take several sessions of building trust in the relationship before coaching goals are clarified, and it may come more from the context of the conversation than explicit communication. My Korean mentor coaching client said it can take up to 3 sessions to build trust before discussing goals. And when I listened to Korean coaching students coach, the coaching agreement was more implicit than explicit.

I avoided the possible loss of a contract by clarifying cultural expectations with a new organization in Japan. “Do you want me to show up as my normal Western direct self or adjust my communication for your culture?” I asked. “Our leaders are based in several countries including the US and need to know how to manage direct communication,” they replied. If I had assumed I needed to adjust my communication to more indirect without checking in, I could have lost the contract. If I had not checked in and communicated directly and that was not their preference, they could have viewed me as rude and even offensive, resulting in loss of business. One of my international contracts includes the option of a getting acquainted session where the clients may want to know more about me and how we will work together before beginning the goal discussion.

Ready to boost your Cultural Intelligence by further developing your CQ? Apply for an Unlock Potential strategy session today.

Coaches, Sign up for our #1 Predictor of Success demonstration and discussion recording so you can begin to discover how to navigate our culturally complex waters and maintain your competitive edge! ICF, the International Coaching Federation, now recognizes the importance of cultural context in their updated coaching competencies.

Differentiate yourself in the marketplace with our unique, combined, Culturally Intelligent Mentor Coaching + Certificate program, now with 24.5 hours ICF CCEs, 23 of those in Core Competency.

Unlocking potential, prosperity and peace for leaders, coaches and their organizations through Leadership & Team Coaching, Mentor Coaching and Coaching Supervision

“Ninety percent of leading executives from 68 countries identify intercultural skills as among the most important capabilities required to remain competitive,”  as reported by Ang, Van Dyne, & Rockstuhl 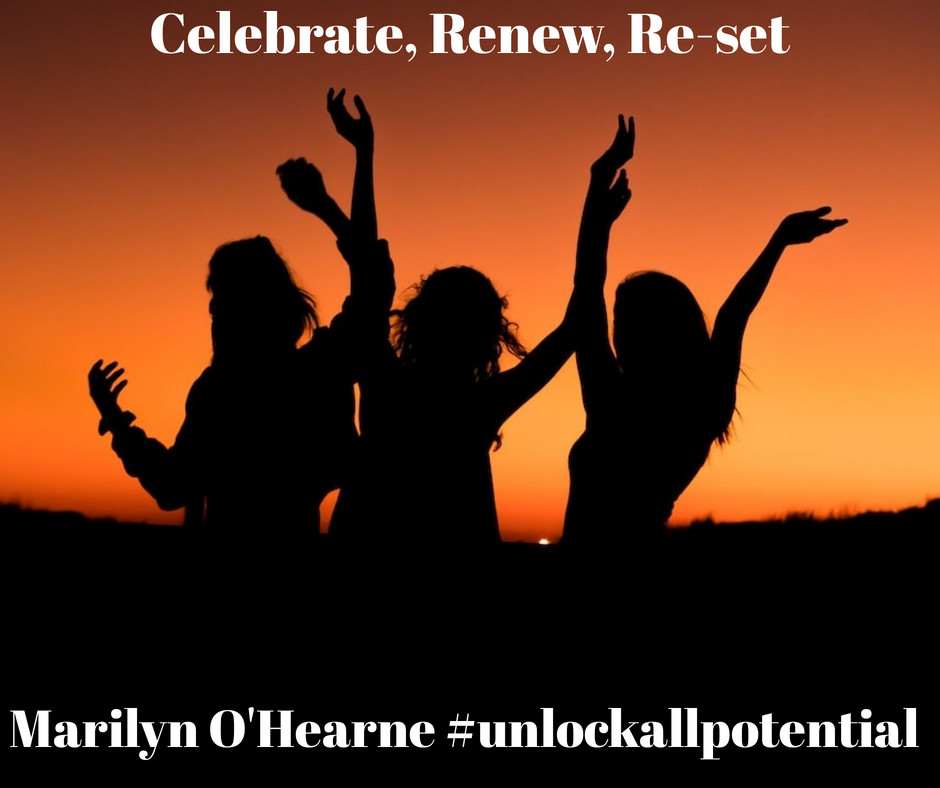