How to Leave a Sustaining Legacy rather than a Void 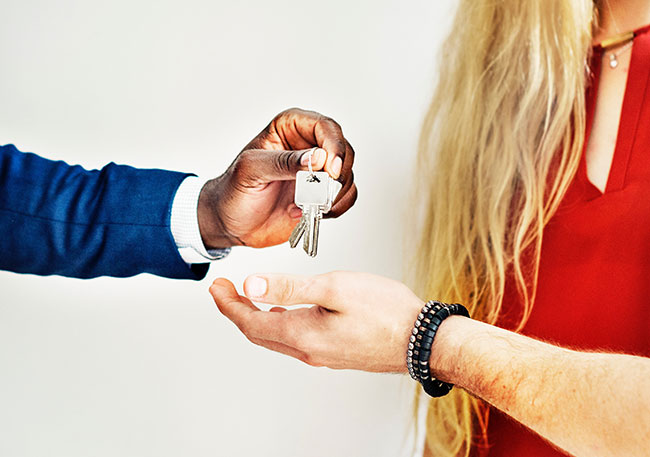 Concerned about the legacy of these times? Executives and other leaders I coach are concerned about what void will be left as baby boomers are retiring and preparing to retire, as well as the impact of other transitions and upheavals. Instead of a void, what legacy can be left for sustainable success? Legacy is “transmitted by or received from an ancestor or predecessor,” Merriam-Webster. Personally I have also been reflecting on family legacy with a recent loved one’s death.

Considering what my coaching clients, leaders I admire, as well as my parents transmitted, three legacies stand out:

1.Integrity with self and others. “As I have said, the first thing is to be honest with yourself. You can never have an impact on society if you have not changed yourself. Great peacemakers are all people of integrity, of honesty, but humility,” Nelson Mandela. Presumably his humility and therefore his impact changed while in prison. Adam Hamilton says what is important is to show up daily and do the right thing. This includes little and big things. We will not all be recognized or famous for this. Yet this example can be a gift and key to sustainable success for organizations, including families. My leadership and executive coaching clients choose to partner with me to carefully plan the legacy they will leave and how to do that rather than coast into retirement.

Leaders’ legacies impact organizational culture. Integrity is the alignment of values, beliefs, commitments, and behavior. “You seek a culture of trust, yet you do not trust yourself. How will you establish trust with yourself?”I delivered this direct communication feedback with compassion to a Western leadership coaching client, I might have phrased it differently for an indirect communicator. She wanted to establish a culture of trust in her organization with the goal of her staff following through with their commitments, yet was not living up to her own commitments to herself.  When she began to follow through with her own commitments to herself and increased self-trust, the culture of trust in her organization pivoted as well, resulting in increased productivity and profitability. (read more about this in a previous blog)

I refer, in the Acknowledgments of my Breaking Free from Bias book, to my parents being “shining lights” in our community (and family) as they broke through bias barriers, providing a great example of living out their beliefs. I am privileged to be in the change making business (coaching) -and it starts with self. As a change making coach and mentor coach, I am continually developing in order to partner with others to do the same.

2.Recognizing and developing the giftedness of others and utilizing that for the common good. This is one of my favorite aspects of being a coach and was inspired by how our parents raised us. “Nobody can be successful alone and you cannot be a great leader without great people to lead…I believe in…finding the best possible people for Virgin (Group) and giving them the freedom and encouragement to flourish,” Sir Richard Branson. I see leaders’ and coaches’ legacies expanding when they are not trying to go it alone. Instead, they are recognizing others’ gifts and contributions and developing those for the common good: of the system/organization, community, their families, the world. Branson has contributed to the peace making Elders as well as environmental concerns.

“I would like to be remembered not as anyone unique or special, but as part of a great team…” Nelson Mandela. Richard Rohr says that transformation comes from moving away from intense individualism, which can be overemphasized in Western cultures, to “we.”

3.Innovation+courage+persistence. Mother Teresa, Gandhi, Martin Luther King, Nelson Mandela, Churchill, Abraham Lincoln, George Washington, Sir Richard Branson and the Dalai Lama all exhibited courage and persistence in pursuing their inspiring visions. For many, these visions were divinely inspired or deeply grounded in their spirituality. Innovation can include fresh perspectives or speaking out for a group of people in a different way leading to governmental and social change.  My parents and I have been pioneers in our fields, so I had that example in our family and know first hand the persistence involved, in my case, in integrating intercultural and coaching competencies for greater sustained success. I want to be more like the Dalai Lama in living out my legacies with a smile and laughter!

Put it into Action Invitations: What legacies are you leaving? You can clarify by doing any or all of the following:

Marilyn O'Hearne MA MCC CQ Coaching: Unlocking Potential, Prosperity &Peace
When this happens, it's usually because the owner only shared it with a small group of people, changed who can see it or it's been deleted.
1 1    View on Facebook
Follow @@MarilynOHearne

Marilyn O'Hearne MA, CQ MCC ·
@MarilynOHearne
What's the most loving thing to do? What would our world look like if we paused & asked ourselves this before speaking in a meeting, with family, at a rally, or on transportation? I am needing to remind myself of this question frequently in our #conflict… https://t.co/mYaMBJ34P5
View on Twitter
0
1